“Barry Davies, a sculptor able to state the strength of a regal animal as the lion – a spectacular triumph of elegant details and an intrinsic dynamism are the main features of this artwork, homage not only to the world of art, but to the world of nature and its creatures”

“Davies combines ancient and extant attributes with an inherent and fundamental perspective that seems to herald shared philosophical intentions with Auguste Rodin. Certainly, Davies and Rodin display a common interest in anatomy, both human and animal, and place a strong importance on muscular function and the body’s physical reaction to movement at the forefront of every one of their entrancing creations.“

“My concept is to capture a moment of heightened emotion and thought depicted through contrapposto and an active use of space.

The sculptures I create must convey a boldness and dynamic physical presence combined with a sense of movement and elegance. My passion for studying human and animal anatomy has allowed me to portray an emotional almost electrifying event through the muscular tensions within a body or a piercing glare in response to surprise.

When proportioning my work at the design stage I consistently use Phidias’, Golden Ratio 1:1.618 and the Fibonacci sequence, two discoveries from the ancient world and early renaissance respectively found to be prevalent in nature. If natural history has provided the sculptor with species to depict where within them mathematics exists as an integral part of their form then I believe it’s for the sculptor to identify and understand this and calculate it in his work. Only with this approach will the sculptor achieve an accurate depiction.

The other sciences I’m passionate about are Palaeontology and Evolutionary Anthropology both of which offer a plethora of subject matter for my sculpture allowing me to bridge the gap between science and art at the same time offering me limitless artistic expression.”

As seen in House & Garden magazine
May and June issue 2020 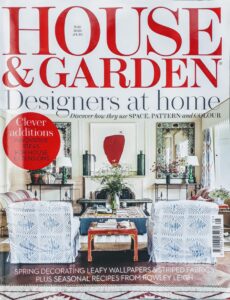 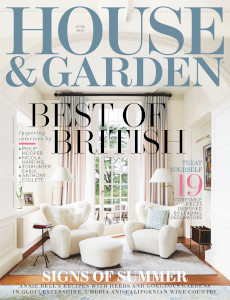 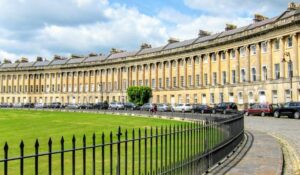